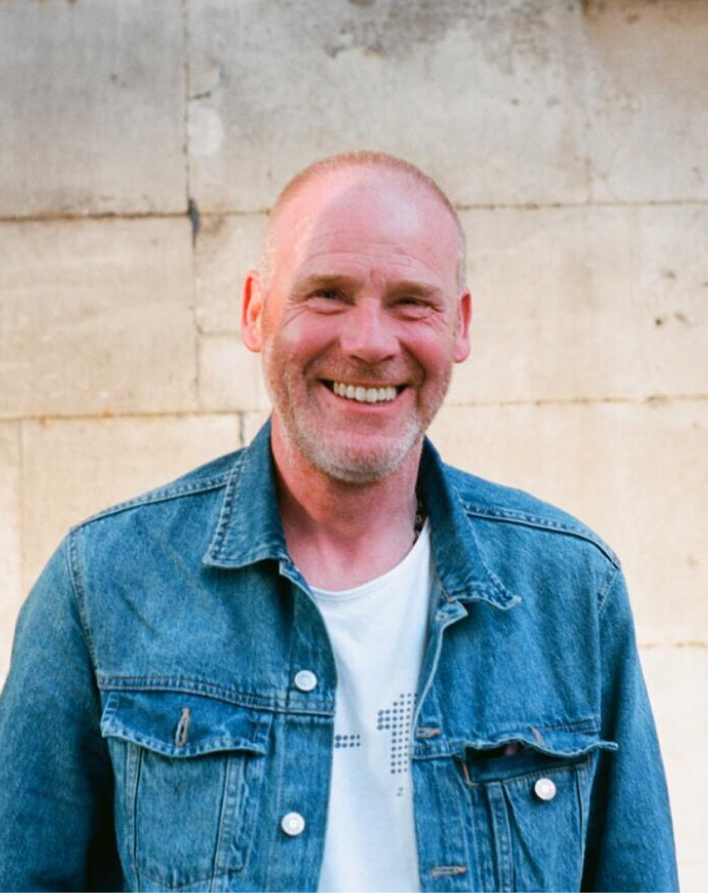 After working in the corporate world for a number of years Brian changed career direction to pursue his passion for journalism. Specialising in promoting emerging and ethical fashion designers Brian's work has appeared across local media and in a number of magazines including Schon, TMRW, Flanelle, 5 Eleven and Noctis. Brian also worked as Fashion Editor for Sodium Collective magazine and was a Contributing Editor to Boyfriend magazine.

He also works as a copywriter for an Irish food and beverage company and as a PR strategist for two London based fashion labels. In addition, Brian acts as visual merchandising consultant to a high street retailer and provides personal styling services to a small number of clients.

Tell us a little about yourself, why you chose your career path

Born and still residing in Edinburgh, writing was always my passion however one which I never fully pursued having left school to go into a variety of jobs before eventually taking an “office job” which provided financial stability and security. While writing and fashion remained my passions, it was only later in my corporate career where the opportunity arose to

leave that world. An opportunity that I took to enable me to put my journalism skills and qualifications into practice and to also become a copywriter and fashion consultant.

Having made that considerable transition, I am now in the fortunate position of working across a number of disciplines which provide me with a great deal of job satisfaction and fulfilment.

What is your role at Sustainability Champions, and why do you love working here?

My role is to look at those environmental issues which are impacting our planet and to speak to those who are championing sustainability and making a tangible difference, whether that be big or small, a local initiative or a global one. While my brief is primarily on fashion and associated industries, I will also be taking an interest in issues such as the water emergency which is affecting so much of our planet.

What I love about working at Sustainability Champions is that while the sustainable conversation often understandably focuses on the existential crisis facing our world, here at SC our remit is to highlight and give voice to those who are finding solutions to those problems.

In my previous corporate life, it was very much “9 to 5”. Having made the career change its probably “Don't stop believing” by Journey.

Tell us one Sustainability Champion you admire and why?

With my background in fashion, I would have to say the British fashion designer Stella McCartney who not only puts sustainability at the core of her business but who also works tirelessly to promote and support other sustainability champions and their causes.

Before the pandemic I had been gradually changing to a fully vegetarian diet, something which I abandoned for a variety of reasons during lockdowns. I’m now building back up to that goal.

If you could be the best in the world at something, what would it be?

If you were famous, what would your stage name be?

It would be “Brian”. After single name superstars like Madonna'', ''Prince `` and''Beyonce `` I think the worlds ready for one called “Brian” :) 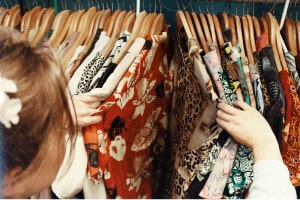 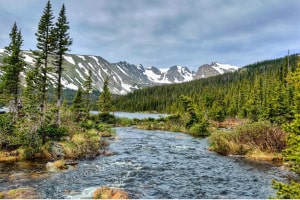 Conserving the Colorado – Turning the tide on the water emergency