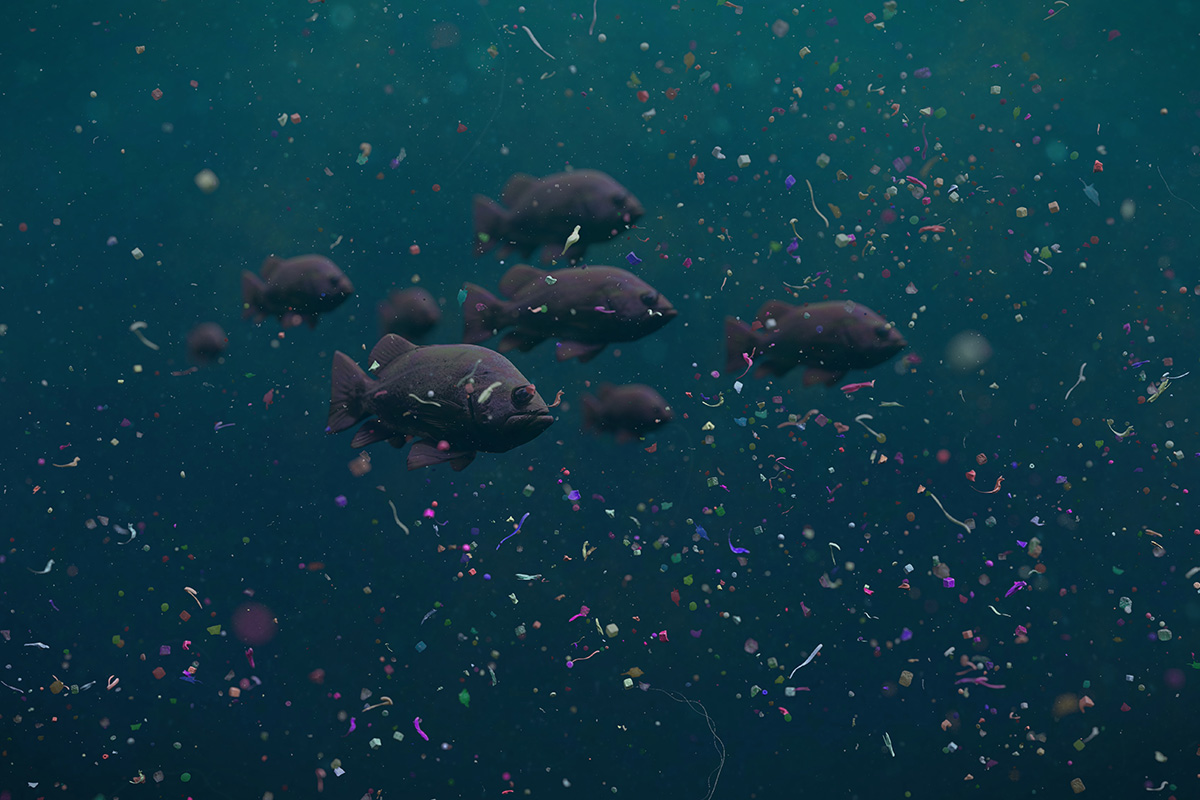 Bionic Robo-Fish to remove Micro-plastics from the Seas 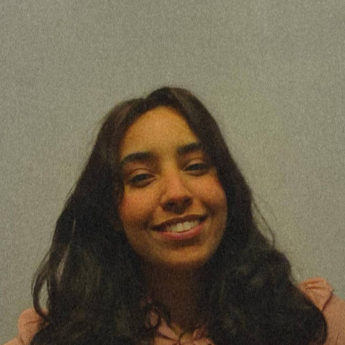 ‍A novel invention may help with the global microplastics crisis: a bionic robo-fish that swims around and collects microplastics on its body.

Sea pollution is a huge global problem and one of the most pressing environmental issues of our time. Every year, millions of tonnes of plastic end up in our oceans, where they break down into microplastics – tiny pieces of plastic that are harmful to marine life and can eventually end up in the human food chain.

A better option might involve developing viral particles that attack and kill bacteria on these small pieces of plastic so they don't have time or space for growing into bigger problems like regions with high volumes transit through because this will result in less cleanup work overall.

The new innovative device is the product of scientists who are concerned about the billions of tiny plastic particles that are dispersed into the environment every day. These microplastics come from larger plastics that are used in everyday items, such as water bottles, car tires, and synthetic T-shirts. Once they enter the environment, they are very hard to get rid of. As a result, microplastics can end up in drinking water, produce, and food – harming the environment, animals, and human health.

Bionic robo-fish may offer a solution to this problem. This device is programmed to swim around and adsorb microplastics on its soft, flexible, self-healing body. By collecting these harmful particles, the bionic fish can help to remove them from the environment and prevent them from causing further damage.

Yuan Wang, a researcher at the Polymer Research Institute of Sichuan University, stated in a recent interview with the Guardian that the robo-fish is an excellent breakthrough in environmental protection, as it will help to keep our oceans clean and healthy. The robot is described in a research paper in the journal Nano Letters.

This tiny self-propelled robot fish is just 13mm long,  but it can swim and flap its tail at an impressive 30mm per second. Thanks to a light laser system, this little bot is able to mimic the movements of plankton in moving water.

Interestingly, the robot is made from materials that are inspired by creatures that actually live in the sea. For example, one layer of the robot is made from mother-of-pearl, which is also known as nacre. Nacre is the interior covering of clam shells and it's what gives them their shimmery appearance. This material is very strong, yet flexible – making it perfect for the robot fish's body.

Creating a material similar to nacre was no easy feat.  A number of microscopic sheets of molecules had to be layered according to nacre’s specific chemical gradient.  This was a time-consuming process, but it was necessary to create a material that would be strong enough to withstand the rigors of ocean life.

According to the research,  the robo-fish material is adsorbent, which means it can attract and collect microplastics. It is made of flexible material that allows it to twist and turn while swimming and can also carry up to 5kg in weight.

Moreover,  the material is electrostatically charged, so it can cling to microplastics and remove them from the water. This is an important development because it will help researchers further study microplastics' composition and toxicity. One has to understand that the composition of microplastics can be quite complex. They often contain additives, such as colorants, UV stabilizers, and flame retardants that can be toxic to the environment.

Thanks to its self 89% of its healing abilities, this robot fish can continue removing microplastics from the seas even if it experiences some damage. Wang and his team's design is still in its proof-of-concept stage but shows great promise for being able to effectively intervene and reduce levels of ocean pollution. The robot fish currently only works on water surfaces but future versions will be able to go deeper underwater.

This bionic design could offer a launchpad for other similar projects, Wang said. "I think nanotechnology holds great promise for trace adsorption, collection, and detection of pollutants, improving intervention efficiency while reducing operating costs." Nanotechnology is the study of very small things and can be used to create materials with unique properties.

The challenge now is not scientific, but rather how to commercialize and scale up the robot fish so that it can have a real impact on society. The whole manufacturing and design process is pretty much set--now we just need to see some serious innovation to make this project a reality. So Wang's robot fish is a great concept, but it will take more than that to really make a difference.

What do you think? Could this bionic robot fish be the future of ocean pollution control? Or is it just a pipe dream? Let us know your thoughts in the comments below! Circularity First: A New Way Forward For Sustainability in The Tech Industry Sparkle - A Conversation on Period Poverty And Sustainability Impacts.