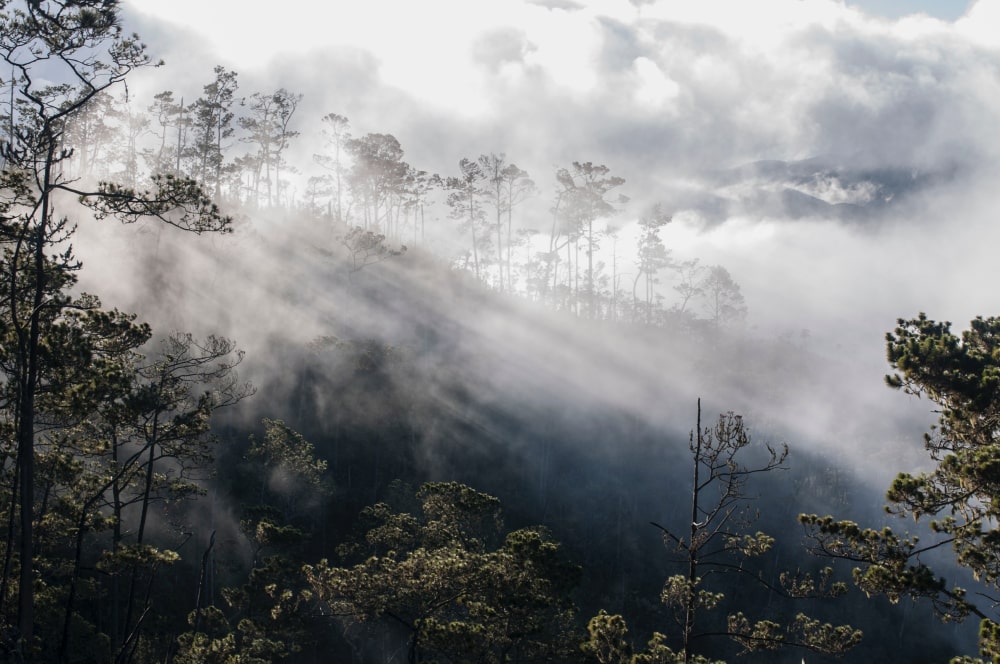 How one Congolese coffee cooperative is brewing hope and transforming lives 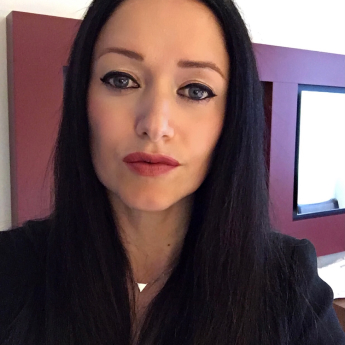 Africa is a continent comprised of so many beautiful countries, filled with breath taking landscapes and vibrant communities. And yet so many of its people cannot fulfil fundamental aspects of their lives, like feeding their families and other daily tasks that many of us take for granted.

In the Democratic Republic of Congo, the second largest country in Africa, you'll find handfuls of women like 43-year-old Nsimire working the fields each day, returning almost empty-handed and preoccupied with thoughts about how they will feed their children or send them to school. Despite being endowed with extraordinary natural resources, the DRCremains one of the poorest countries in the world. Very few Congolese women have access to decent jobs, with many women and girls having less access to education than men and boys.

But this isn't a story focused on the negative elements of Nsimire and her fellow workers' lives; instead, it's a story of hope, sustainable innovation, and perseverance. Because one day, Nsimire discovered and became part of a local women's cooperative called Heshima that produces coffee and coffee-infused soap bars, and her life began to take on a more positive outlook.

Started in 2018 by Solange Kwidja Kahriri, a former communications worker who saw an opportunity to help her local communities, Heshima Coffee now sells its products in fiveCongolese provinces, Burundi and Rwanda. Kahriri saw it as a chance to create a source of extra income for women in an industry that is still essentially male-dominated. It’s also an ingenious way of helping people while ensuring that no part of the beans goes to waste, because the soap is made from used grounds, so that’s also a major plus for the planet too.And currently, with Solange&#39;s help, around 1,500 women and young people living in rural areas throughout east Congo now live with the hope of a brighter future.

The cooperative makes this possible by handing out free seedlings to its members. When they return with the coffee, Solange puts her communication experience to good work as she negotiates directly with buyers on their behalf to ensure they get the best price possible for their produce. And this means that many of them can put food on the family table with money left over for household goods, and crucially they can provide an education to their children and hope for an even brighter outlook than they have. And, considering that Nsimire resides in a country where 70% of people live below the poverty line, that is a beautiful prospect.

Today the cooperative produces over 5,000 soap bars a week that are hand-cut and wrapped due to frequent outages in the region. The entrepreneurship project isn't with out other complications, as it can be hard to transport the beans across areas with poor road access and lack of funding also poses challenges. Solange concedes that so much more could be done with extra financial support. Still, for now, making a difference to the planet and the lives of so many must be a heartening outcome.

So, when you wake in the morning and smell the sweet aroma of coffee, it should not only conjure fields with freshly grown beans and the perfect start to the day but it might also serve as a reminder of families in distant lands who will benefit from every bean sold. Now that's the kind of brew we like! 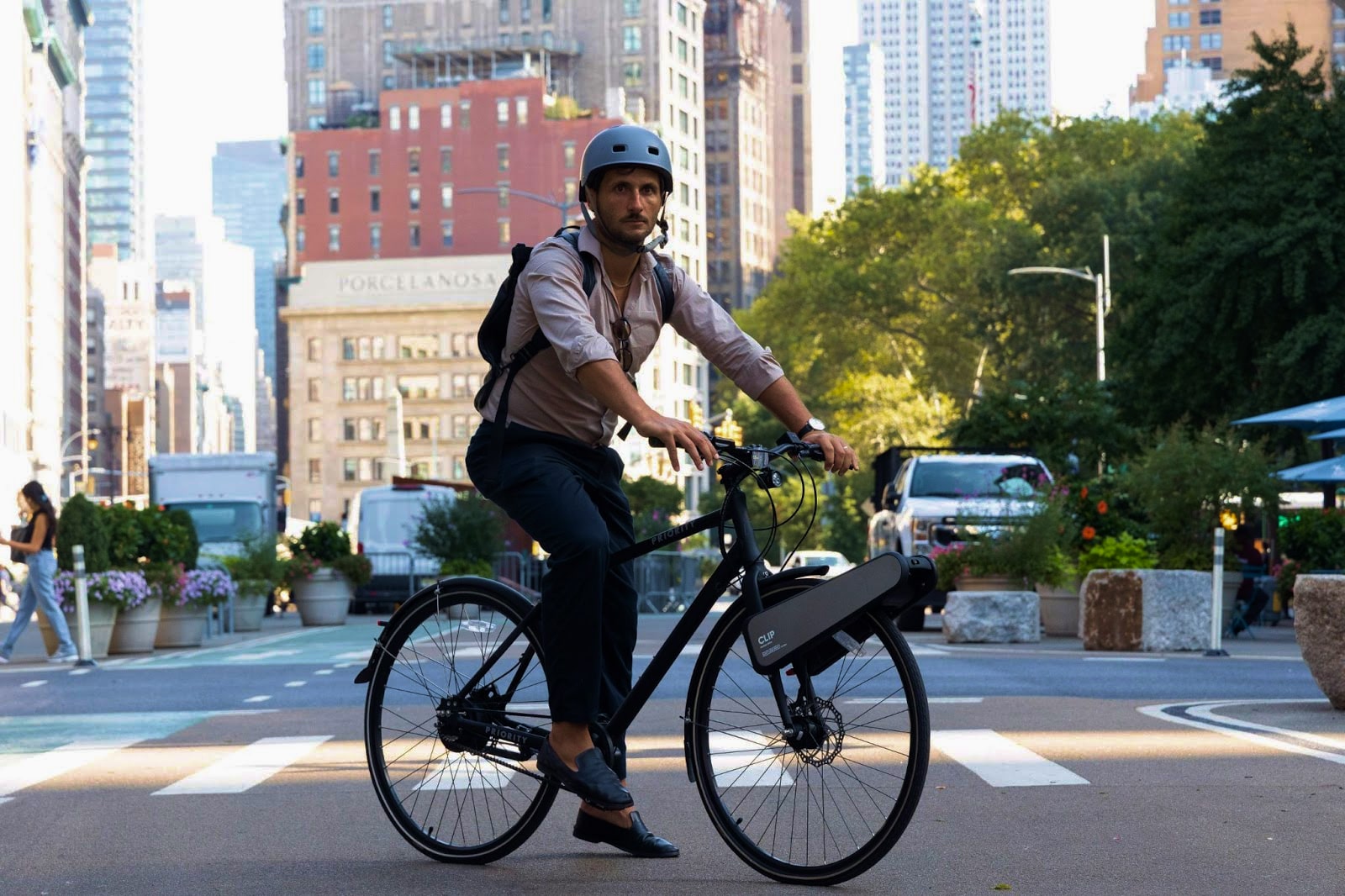 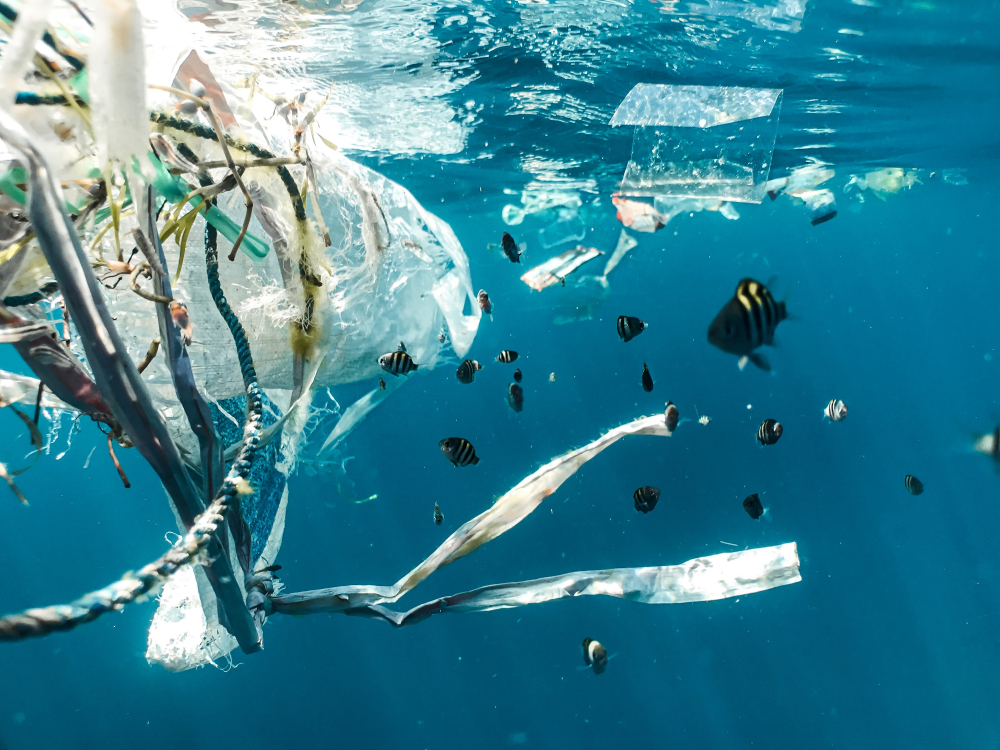 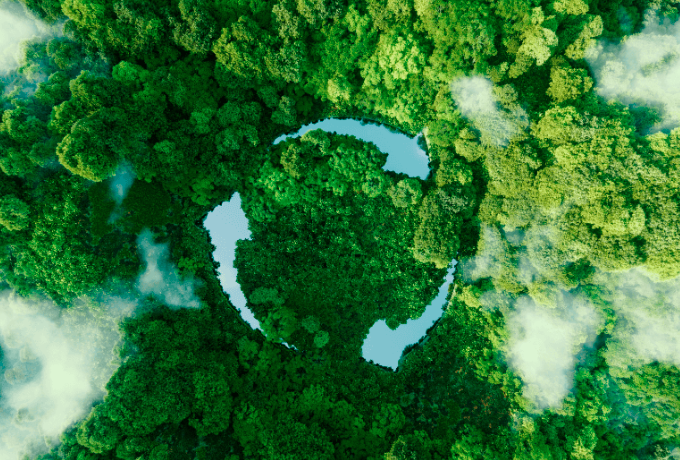 REUZEit: Diverting Up To 4.6 Million Pounds Weight of Equipment From Going to Landfills.